Get D’ Gist understands that the election would take place in thirty-one (31) Local Government Areas (LGAs) and four hundred and ninety-three (493) wards in Akwa Ibom state.

In the build-up to the election, Incumbent Governor Udom Emmanuel of the Peoples Democratic Party (PDP), Nigeria’s main opposition party, has popped up clearly as a top contender for the office of the governor.

On the other hand, Nsima Ekere of the governorship candidate of All Progressives Congress (APC), Nigeria’s ruling party, is hoping to unseat Emmanuel as the governor.

Get D’ Gist is on the ground to give you live updates from the election. Kindly keep refreshing the page to get all the latest updates.

09:54 am: Ward 8 unit 4 Nsit Atai LGA. Accreditation and voting is going on peacefully. 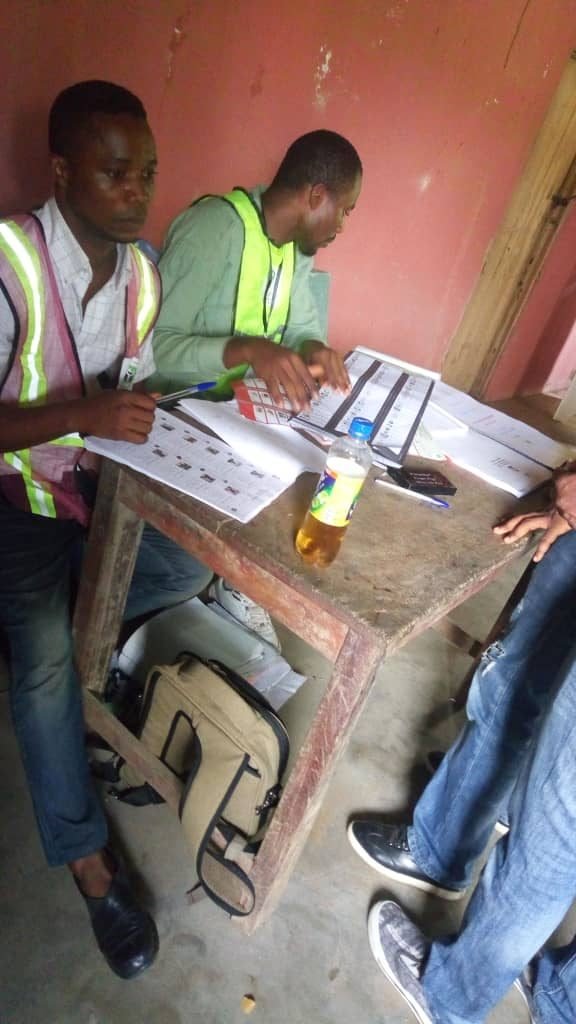 09:31 am: Ballot papers missing at PU 2B, ward 11, Itak, Ikono LGA. According to INEC officials, four sheets of ballot papers are missing. An ad hoc staff says the matter has been reported to INEC. 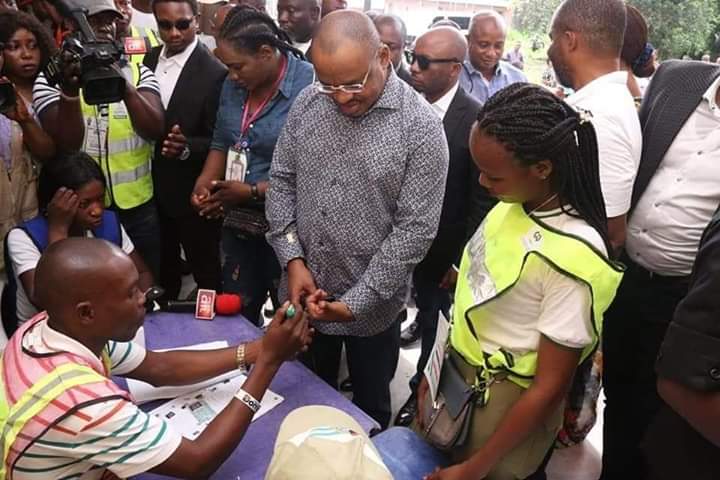 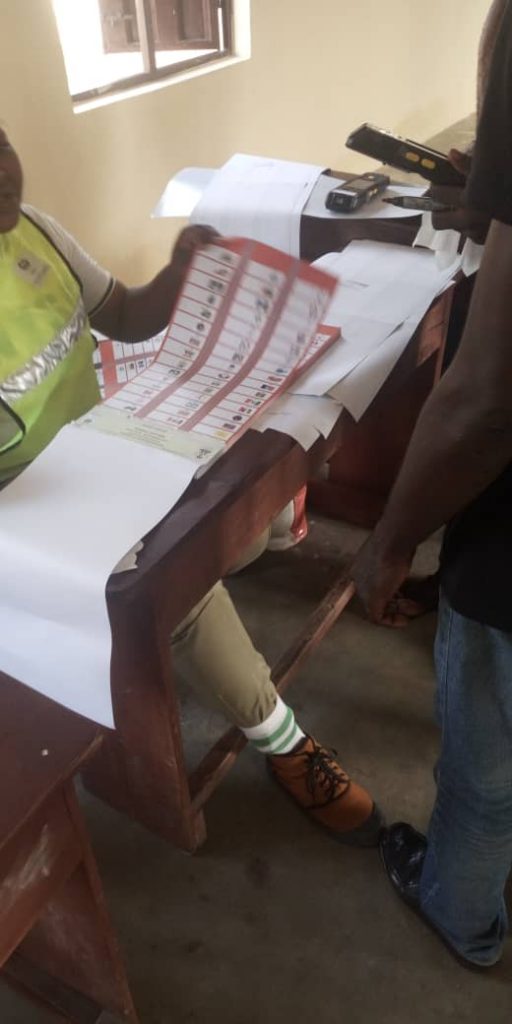 08:05 am: Uyo LGA Ward 6, Unit 009, sensitive materials, voters and officials are on ground. Presiding Officer addresses the voters, as they get ready to resume voting. 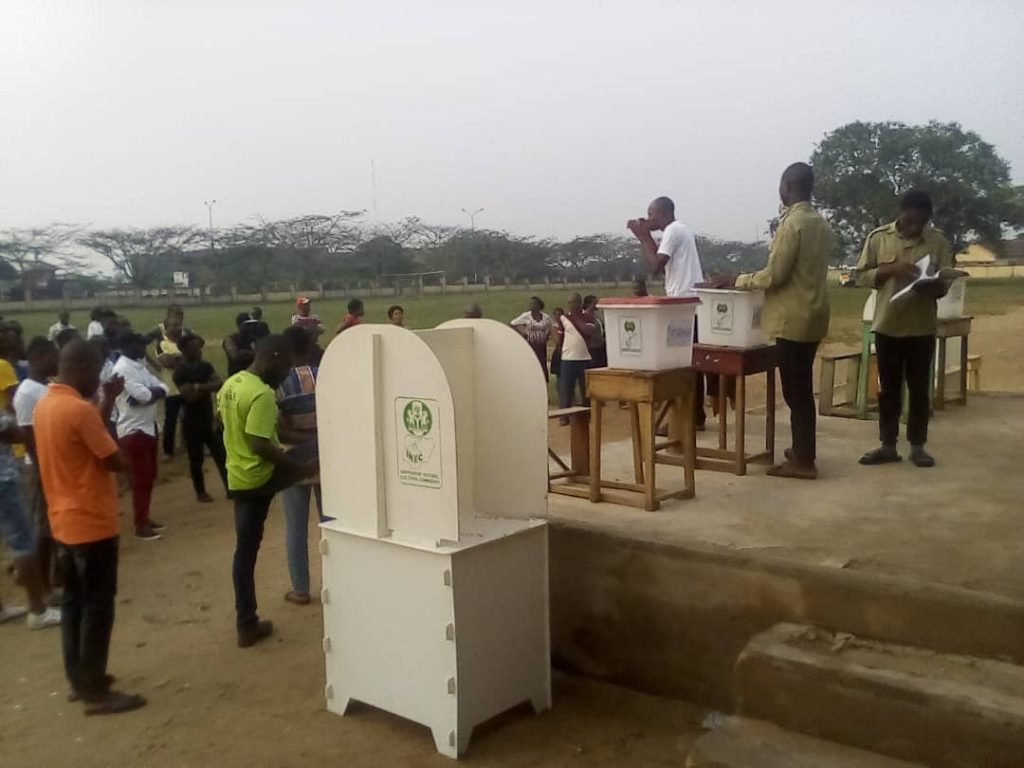 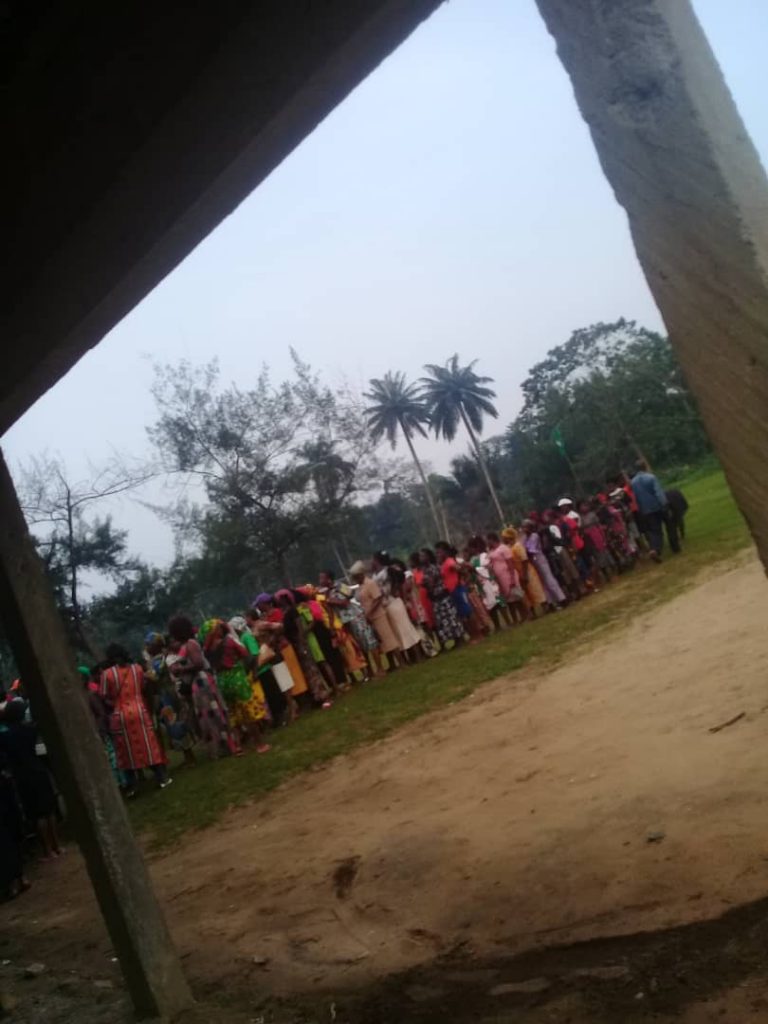 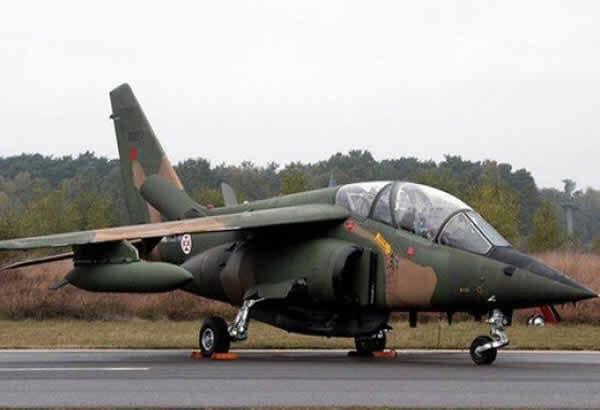 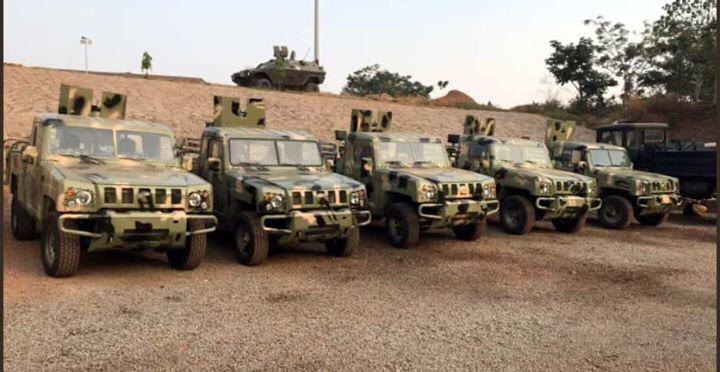